About AIM Blog FUD for Thought: How to Use Marketing for Good

FUD for Thought: How to Use Marketing for Good 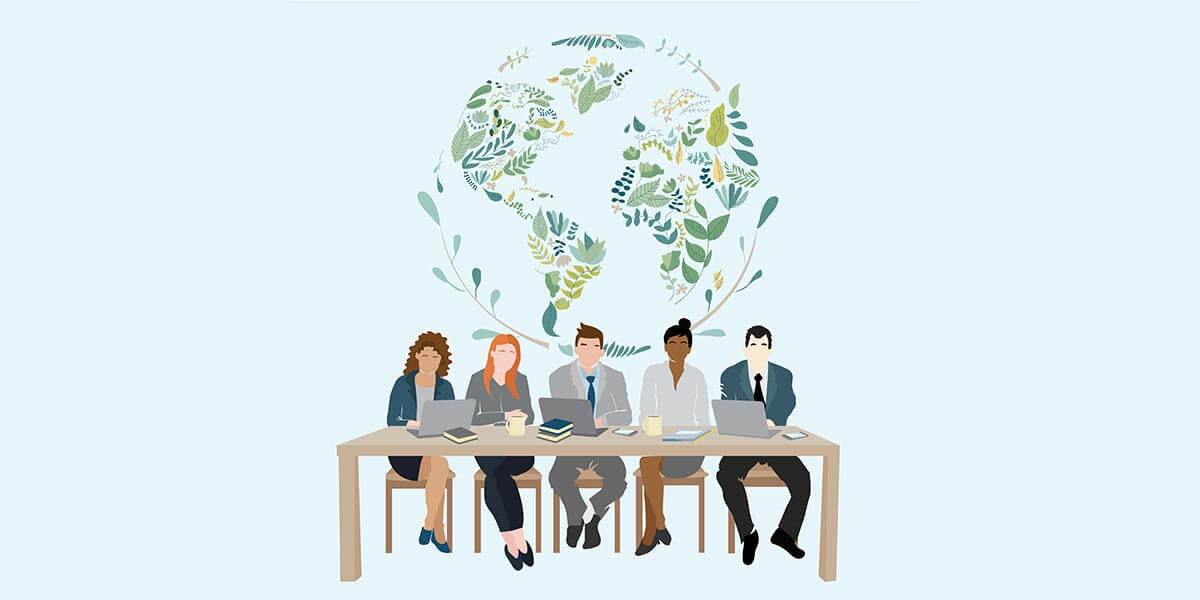 Whether in sales, marketing, politics, recruiting for a cult, or any other act of persuasion, one of the most commonly used tactics is “fear, uncertainty, and doubt”, also known as FUD.

Computer architect Gene Amdahl, who is credited with popularising the term, used FUD to describe the way that salespeople from his competitors would discredit his products as unproven and unreliable. In short, it is a method of propaganda that convinces people to take a particular course of action (e.g. a purchase) by preying on their worries and anxieties, often through deliberate dissemination of disinformation.

This tactic was once used only subtly but has become much more mainstream and explicit in recent times. An egregious example includes a certain famous podcaster who is spreading objectively false information about COVID vaccines to build his subscriber base. He is appealing to their scientific ignorance and the fear this creates to benefit himself.

FUD: it sounds rather scary, morally wrong, perhaps even evil. Well I have deliberately presented it so.

See FUD is a tool, essentially, and tools have no inherent moral value, positive or negative. A knife, for instance, can be used to hurt someone but it can also be used to cook a delicious and nutritious meal for people you care about. It is how the tool is applied that is important.

In marketing, the most important and impactful tool we use are our words, and we are solely responsible for their application and intent. They can be used to generate fear or to assuage it.

To understand how we can utilise FUD in marketing in positive ways, first we have to further breakdown how it operates. It is based on psychology, relating to emotional reasoning rather than logic, and generally uses an appeal to fear, which is when support is made for an argument by demonising an alternative. This can be expressed as:

This form of argument works despite not presenting any positives for Option B and it often creates a fallacious binary by suggesting that these two are the only options available. The negativity of FUD comes from these two elements.

What we have left is the relationship between fear and decision-making, which can present both as driver of choice and as a hindrance by freezing someone in indecision, and by understanding and responding to the consumer’s fears, you can lead them toward the decision that you want. Here is how this new argument, without the overt negative elements, can be expressed:

As marketers, or indeed any other public communicator, we have the choice to prey on people’s fears and doubts, to exacerbate them to the degree that they make irrational decisions which do not benefit them.

Alternatively, we can lead people to products and services that help them overcome their doubts, using exactly the same psychological tactics to identify these fears in the first place. There are of course contextual limits to what we can achieve; you are unlikely, for instance, to help someone surmount the fear that they will not have the career they want if the product you are selling is a streaming service.

By communicating with honesty, integrity, and sincerity, we can achieve mutually beneficial results. And that’s marketing for good.

If you are looking to join the world of marketing or are already working in this field and want to expand your skillset, please see the training courses available at AIM’s Faculty of Digital Marketing.