About AIM Blog The Evolution of Human Resources

The Evolution of Human Resources 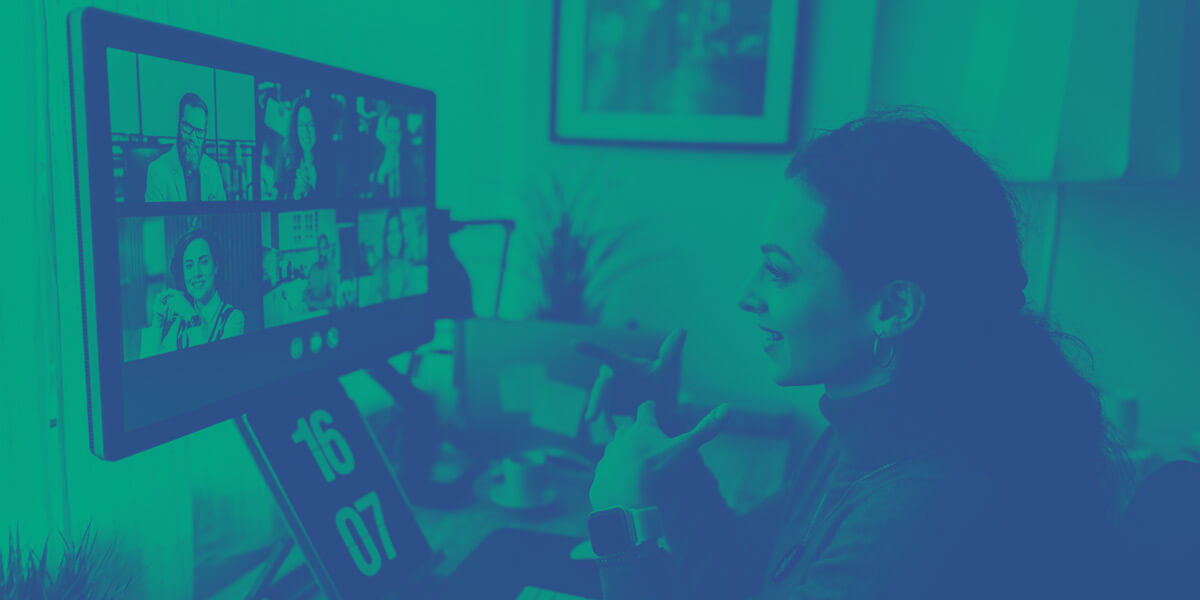 We should begin this by separating small-scale and large-scale operations. Examples of historical small-scale operations would be artisans and craftspeople, industries that are led by master-apprentice relationships. It would be the responsibility of the master to enable the apprentice’s professional development, as well as an expectation to assist them with personal matters, especially if it could influence their ability to work. This is certainly a human approach to the management relationship and so aligns to modern HR ideology.

When looking at ancient large-scale working operations, you’re talking about a highly exploited working class of peasants or serfs, if not outright slavery, serving under feudal lords or pharaohs or whatever other title the ruling class takes. While this is of course very far from humane by modern standards, these people were certainly considered resources and managed as such. It was the responsibility of the ruling class to organise the workers, to provide equipment and other necessities for work, to settle grievances between workers, and to protect their safety. The difference between then and today can be described as one of standards (e.g. what constitutes a safe work environment) more than function.

In simple terms, management of any resource is about optimisation: how do we get the most out of it in terms of productivity, costs, etc. This makes us uncomfortable when talking about people because we know that humans are so much more than just a resource. Nevertheless, this is the goal of the function, and it is due more to efficacy than ethics that modern Human Resource management has evolved to a more morally positive state.

In the late 19th and early 20th century, the connection between a worker’s wellbeing and their productivity was growing traction as an idea. Business leaders collaborated with experts and politicians on this idea of “industrial betterment” and created the first internal departments whose role was achieve this.

By the 1950s, partially in response to changes in employee demographics caused by the wars, a greater emphasis was put on the psychological needs of employees. This quickly led to the realisation that when employees are given the opportunity to develop professionally and are reasonably compensated for doing so, their value to the organisation increases. This win-win situation is a mainstay responsibility of HR functions to this day.

Civil rights movements in the 1960s had a profound effect on Human Resource practices. Equality as a matter of law requires compliance: diversity, equal opportunity in hiring practices, discrimination; all these began falling under the domain of HR functions around the world.

As human motivation theories were more readily incorporated into industrial psychology, Human Resources functions began to pay more attention to the employee’s need for growth, progression, and recognition of their efforts, so gained a new role of matching the nature of work to the individual’s interests and abilities.

To predict what is next for HR’s evolution, pay close attention to how the ways we work are changing. As we shift from consolidated offices to remote work situations, responsibilities around engagement, health and safety, and hiring practices will require significant adjustment. Human Resources will need to embrace technology and data, therefore knowledge, to maintain effective.

AIM is celebrating our 80-year history of empowering Australians with the most relevant skills to achieve their career goals and seize the future. So that you can celebrate with us, we are offering 20% off all our Short Courses from the Faculty of Human Resources. To learn more about AIM’s history or take advantage of this offer, please visit https://www.aim.com.au/80-years.