About AIM Blog The Evolution of Communication

The Evolution of Communication 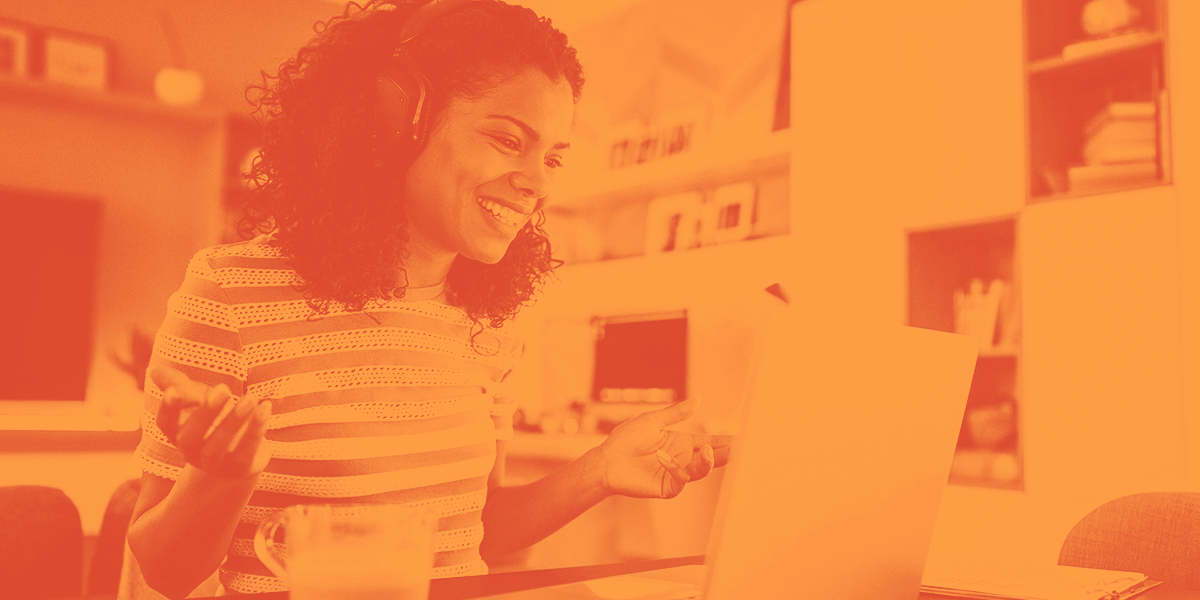 Perhaps the most defining trait of humanity as a species is our ability and drive to develop tools that help us work better and faster, and language can be seen as the very first technology — certainly the first communication technology — that we created for this goal.

In our origins as hunter-gatherers, the ability to communicate with complexity allowed us to strategise, such as to use the advantage of superior numbers to hunt megafauna, but most importantly, it enabled us to pass on knowledge and create a division of labour. It was language that gave humans the chance to specialise as tailors, healers, and other professions.

With the advent of written language, information could be enshrined for generations and this allowed us to organise ourselves into massive cohesive groups bound by shared values and culture. As kingdoms and religions, any group where members are united by common beliefs, humans collaborated to build incredible structures that have literally stood the test of time. And these were undeniably only possible through the power of communication. Reading and writing were skills reserved for the elite up until the invention of the printing press in the 15th century, which enabled a democratisation of communication ability.

For millennia there were essentially only two forms of communication technology: written language and natural language (i.e. spoken or signed language). After the industrial revolution, there was a rapid increase in the development of new technologies. First was steam engines and locomotives that enabled physical letters to be delivered over long distances at a far quicker pace. Then the innovation of electricity allowed for messages to be transmitted instantaneously along telegraph wires, using specially designed languages like Morse Code. Radio and telephones were born next, enabling our original communication technology of spoken language to transcend the limitations of physical proximity, and television pushed us even further with the ability to share visual communication.

In the space of just a few short generations, the world had shrunk, and the concept of global connectivity blossomed. Ideas flowed across vast distances and cross-continental business became an accessible norm. And we had only begun to scratch the surface of the power that communication technology gives us.

When the internet ventured out of laboratories into the personal computers of everyday people, the World Wide Web was born and, to put it simply, everything changed. With information repositories like Wikipedia, any person can access the entire breadth of human knowledge with a few clicks of their finger. Through forums and social media, digital communities are built and many people now have friends who they’ve never physically met. It is almost unheard of for a modern business to have no presence on the internet.

The internet forms the backbone of industry, and if that wasn’t obvious before COVID-19 emptied offices around the globe, it surely is now. Many hundreds of millions of people participate in virtual meetings every single day and this connectivity has allowed business to keep on, if not as usual than at least in the closest approximation.

Excuse the hyperbole, but this means that communication technology has quite literally become a saviour of human lives, helping to reduce infection rates without dooming people to poverty.

And I, for one, could not be more excited to witness what unimaginably incredible leap communication will take next.

AIM is celebrating our 80-year history of empowering Australians with the most relevant skills to achieve their career goals and seize the future. So that you can celebrate with us, we are offering 20% off all our Short Courses from the Faculty of Communication. To learn more about AIM’s history or take advantage of this offer, please visit https://www.aim.com.au/80-years.