About AIM Blog The Evolution of Marketing

The Evolution of Marketing 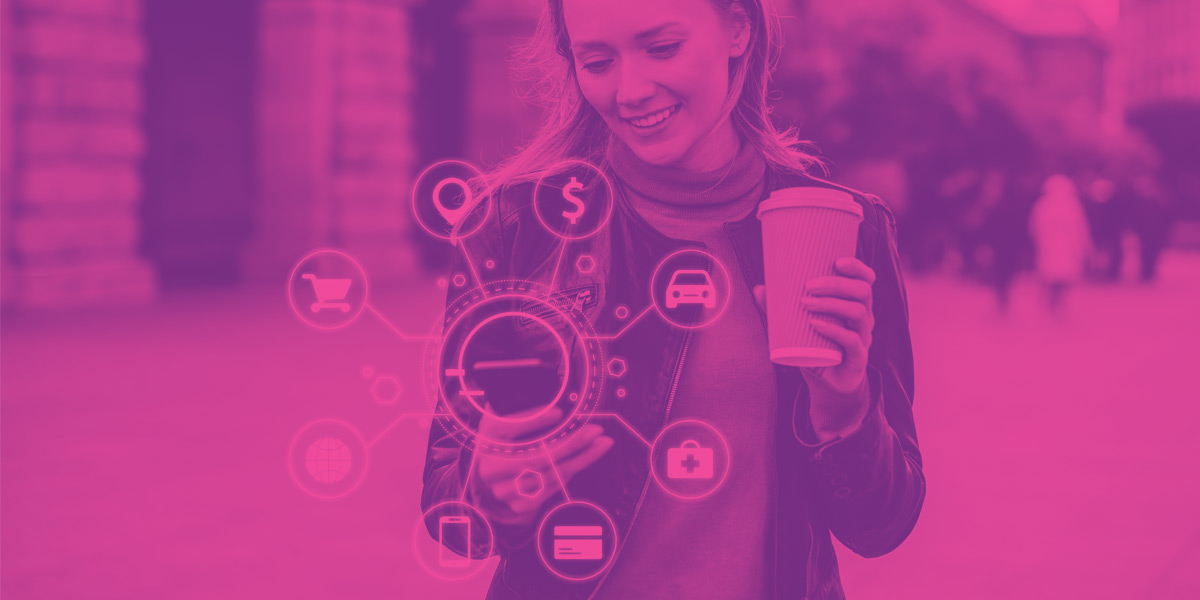 While certain elements of marketing can be traced as far back as humans have engaged in commercial practices — the reputation of a craftsperson, say, is equivalent to a corporate brand and there is archaeological evidence of product labelling in classical era Mediterranean civilisations — marketing as we understand it today really begins around the Industrial Revolution.

This is for one simple reason: with the advent of mass manufacturing making many products cheaper to purchase than to create for oneself (think homewares, like crockery), there was a sudden new market that had the potential to be lucrative, if only people were aware. At this stage, marketing and advertising was focussed on being informative: what products exists, what they do, how much they cost, and where they can be purchased.

The next major step in marketing’s evolution occurred in the first half of the last century. It was at this time that marketing began to evolve into a precise and scientific function within industry, incorporating both pre-existing and newly developed psychology into its practice. Albert Lasker, sometimes referred to as “the father of modern advertising”, was one of these first pioneers who innovated the use of advertising copy to actively sell products by appealing to the consumer’s psychology, rather than merely informing of what the product or service is.

Another pioneer was Ernest Dichter, who had a similar paternal epithet of “the father of motivational research”. Dichter introduced Freudian psychoanalysis and the study of consumer behaviour to marketing practices; it is due to his influence that ideas like “sex sells” are enduring. Emerging concepts like Maslow’s hierarchy of needs were being used as predictive tools to determine the likelihood of a product’s success in the marketplace.

Advertising is the backbone of marketing. Whether they are visual (e.g. billboards, posters, or in newspapers and magazines), audio (e.g. radio), or a combination of the two (e.g. film and television), advertisements are the primary way that businesses reach customers and build their brand. This has maintained up to this day.

However, in today’s environment, marketers are increasingly shifting their focus, as well as their budget, away from physical spaces and towards the digital sphere and the internet. Many marketing plans now consist solely of acquisition through advertisements on search engines and social media with support through email channels.

The advantages of digital are clear: it’s cheaper, can reach a wider group of people, and can be targeted to more specific demographics. Interestingly though, a sole focus on digital channels actually diminishes its overall potential impact. This is in part due to human error — incorrect targeting or unsatisfactory testing of advertisement imagery and copy — but largely comes down to the fact that prospects are not being properly informed prior to seeing the digital advertisement. They lack cognitive recognition of concepts or products, and therefore lack recall upon seeing the ad. It does not stick in the mind and thus they are less likely to mentally elaborate on the advertisement.

Ultimately, marketing has evolved in the sense that it incorporates new technology to spread awareness and reach customers. But the core, more essential practices of marketing are directly aligned to human psychology and humans today are fundamentally the same as they were two hundred years ago, we have the same fundamental desires and needs.

With this look back at the history and evolution of marketing, the message to marketers today becomes clear. Focus on evolution and capturing new channels, but don't forget the core of marketing: it remains the practice of utilising human psychology to identify people’s desires and connect them with products and services that satisfy them.

AIM is celebrating our 80-year history of empowering Australians with the most relevant skills to achieve their career goals and seize the future. So that you can celebrate with us, we are offering 20% off all our Short Courses from the Faculty of Digital Marketing. To learn more about AIM’s history or take advantage of this offer, please visit https://www.aim.com.au/80-years.