About AIM Blog Achieving Self-Awareness: How to Know What You Don’t Know

Achieving Self-Awareness: How to Know What You Don’t Know 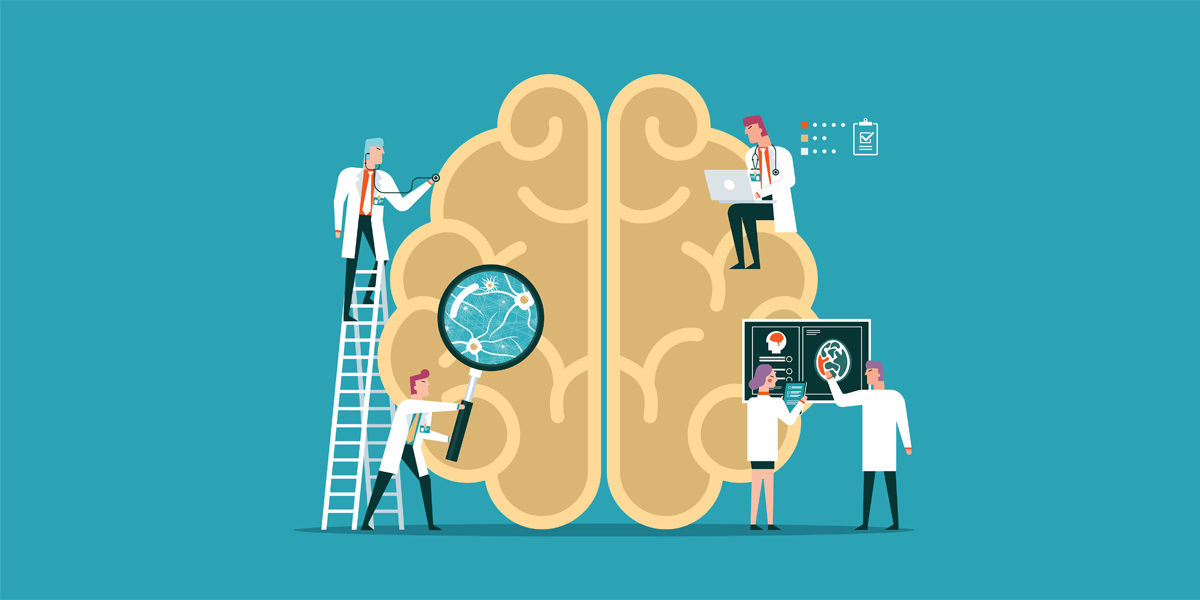 Self-awareness — the knowledge of one’s own mood, desires, strengths, weaknesses, and other constituent elements of the self, as well as the recognition of how others perceive these factors in you — is a critical skill for everyone’s personal and professional life. It is a core underpinning of emotional intelligence, which drives our ability to communicate and collaborate with other individuals. For any role that involves working with people, especially in a management position, being self-aware will provide immeasurable value.

But you know yourself, don’t you? You are honest with your needs and wants. You recognise the areas in which you excel and the ones where you require help from others. You control your emotions when they are blinding your judgement and let your feelings lead your actions when cold logic and objective reasoning are inappropriate. You are sufficiently self-aware, right?

Well statistically speaking, odds are that you really aren’t skilled in self-awareness. The majority of individuals believe they possess this talent, but as reported by Harvard Business Review, studies consistently demonstrate that only between 10 and 15% of people truly qualify as being self-aware. This is supported by AIM’s own research, as our annual leadership survey found there to be nearly a 40% gap between how managers reported their levels of emotional intelligence versus how their own employees rated them.

In other words, it is common to be unaware of just how unaware you are.

The deficiency of self-awareness as an organisational issue can be related to former US Secretary of Defense Donald Rumsfeld’s eloquently described concept of known knowns, known unknowns, and unknown unknowns. In terms of risk management strategy, it would appear to fall clearly in the final category — the danger exists in part because we do not know there is a danger, and thus we do not prepare to mitigate it.

By mapping out this concept on a 2x2 matrix, it becomes clear that there is an additional category that Rumsfeld ignored: the unknown knowns, or the information or beliefs that we ignore, often subconsciously, often due to hubris.

Emotional intelligence is far from the only skill that managers overrate themselves on. In fact, there is an overall performance gap of 26.64% between their own ratings and those given to them by their employees. As this is a consistent trend, it implies that people assume that they possess the skills that would be beneficial for their positions because of the fact that they already hold that position. There may be no evidence to suggest they have these competencies, but because it is the ideal reality, they ignore the truth and try to will it into existence.

The unfortunate truth of the matter is that when it comes to the issue of low self-awareness, the problem itself is also the cause, which makes it complex to solve. Ultimately, there isn’t a universal fix for all individuals, but there are a couple of steps to take that can help alleviate the issue.

First, make no assumptions. You may believe yourself to be highly empathetic and in-tune with the thoughts and feelings of others, but unless you’ve been explicitly told this by someone, it’s not that likely. And even if you have been told this, everyone has unique needs and personalities, so don’t expect to be able to read everyone equally.

Second, be active in learning about yourself. Take a personality or profile test, practise mindfulness, try something new. People change and develop over time, and the person that you are has a huge impact on how you interact with others.

Again, it should be remembered that there is no definitive solution, but merely recognising that self-awareness might be a weakness of yours and trying to get better demonstrates a level of improvement already.

AIM has a variety of short courses that can help you grow your emotional intelligence or discover your natural management style. Designed by the Public Service Commission, AIM offers People Matters, a course designed to help current and aspiring team leaders in the Queensland Public Sector gain a better understanding of their leadership style and team dynamics to improve workplace engagement, innovation, and team performance. This course is available as face-to-face workshops and as a virtual course delivered via Zoom.